Threats to the survival of the San Martin titi monkey

The main threats to this species are the loss and fragmentation of the habitat. The San Martin Region has suffered an intense immigration process due to the opening of a road that joins the coast with this part of Peru; numerous social development programs focused on the agricultural sector, without taking into account the sustainability of the region. This fostered the deforestation of the forest mass and soil degradation through the most important activities: rice, coffee and cocoa crops, livestock and selective timber extraction.

Deforestation in San Martin was accentuated in the flat areas, coinciding with the habitat of the San Martin titi monkey. Until 2014, San Martin was the most deforested region, its high rate of deforestation (estimated at 40,000-100,000 Has / year) has caused the loss of approximately 40% of its forest cover. The habitat of the species has been reduced to small fragments, where genetic exchange between isolated populations is almost impossible, causing the species to be highly vulnerable to extinction. 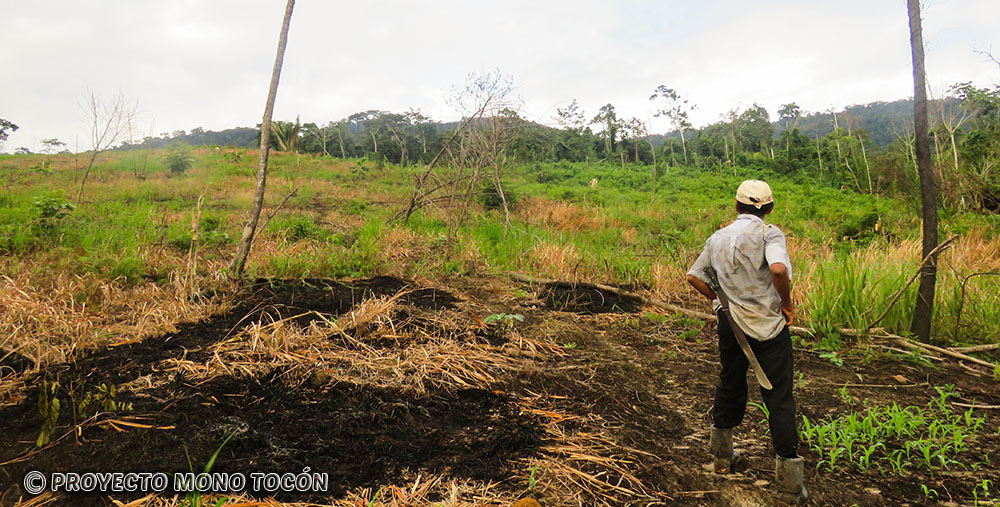 Another threat to the species is hunting, whether for food, pet or sale. The continued fragmentation of the habitat and the depletion of large vertebrates consumed as bush meat has led to the illegal consumption of bush meat for species not usually hunted, such as the San Martin titi monkey. Despite its small size, the fragmentation of the habitat facilitates access to hunters, being an easy prey. 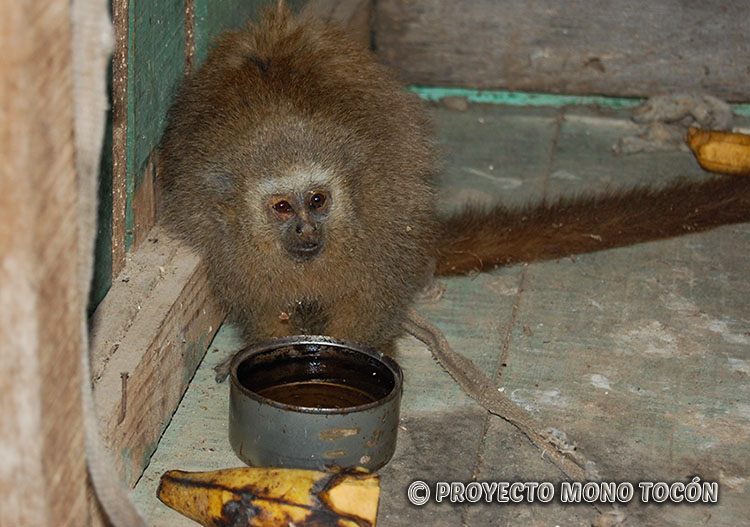 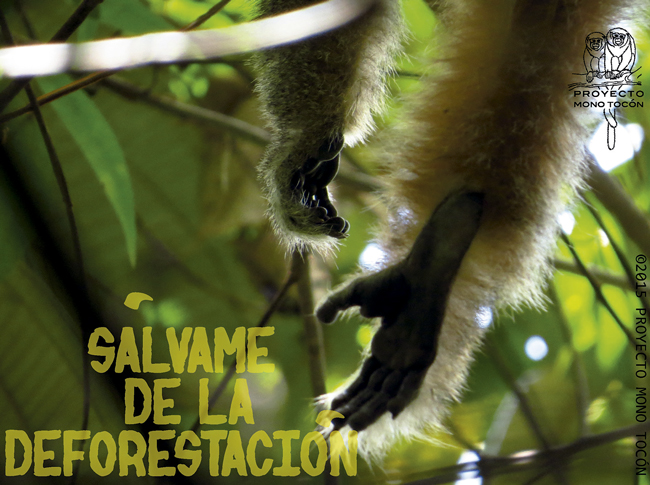